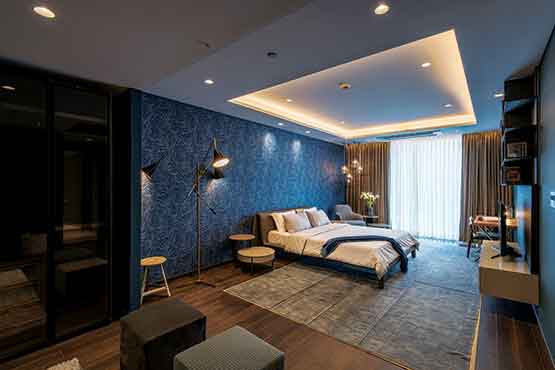 Flats in Pune - Is it the right time to invest in luxury flats in Pune?

IT revolution has brought Pune to the forefront after witnessing an exponential growth in the last decade. Today, Pune has become a part of the global technology movement and this fact is also reflected in the way luxury homes in the city have evolved. Flats in Pune are no longer only about architecture and basic necessities. Instead, premium apartments have become an all-time favourite amongst the city dwellers.  Also, the concept of premium apartments in Pune has seen a drastic change. EON Water Front, a property designed by Panchshil Realty, are premium flats in Kharadi Pune, which have now become the new living spot for the tech crowd. Moreover the metamorphosis of the city from a green, easy-paced abode of choice for retirees to a bustling metropolis has attracted several investors to buy premium flats in Pune.

Real estate properties in Pune has witnessed a makeover. Like mentioned before, housing projects in Pune are not only restricted to offering basic living needs but now boast of luxury in style as well as architecture. With world-class construction and use of finest fixtures and fittings, real estate properties in Pune reflect the taste of modern consumers. End users want to lead a luxury lifestyle and do not shy away from investing in premium apartments in Pune. Through their home, they want to bring out their style and personality. Panchshil has been able to capture this nerve and has designed EON-Waterfront in Kharadi. EON Waterfront is one of the best real estate properties in Pune. Spanning over 6.5 acres, these flats in Kharadi Pune are designed to pamper its residents with modern comfort, accompanied with charm of waterfront living.

One noticeable trend that has emerged is that areas that promise good employment opportunities attract increased demand for homes, a point that all reputed developers are cashing in on.  Moreover, the development of IT parks and one of the world's largest SEZ in Kharadi has increased the demand for premium apartments in Pune.

Real estate builders in Pune have also introduced the concept of co-living to capture the growing demand for real estate properties in Pune.  A trend that's been happily accepted by the young working millennial, co-living has become the new answer to the age-old issue of affordable housing.

The cultural capital of the state, Pune is viewed as a major manufacturing hub and currently houses more than 800 premier educational institutes. No doubt, this is one of the reasons why it is also seen as an important IT destination. As a result, the city has seen a great influx of students as well as professionals making it their home. Reputed real estate developers are coming with exclusive offers to attract customers. Panchshil's EON Waterfront is one such project that blends the energy of city life with the idyllic comfort of riverside living.

To support the demand growth, Panchshil is continuously updating its standards and creating world-class premium flats and residences to offers its residents exceptional amenities and living. 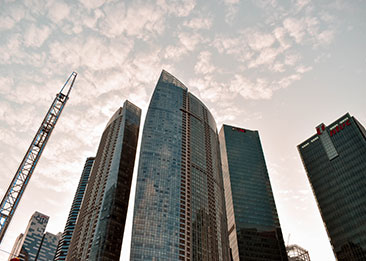 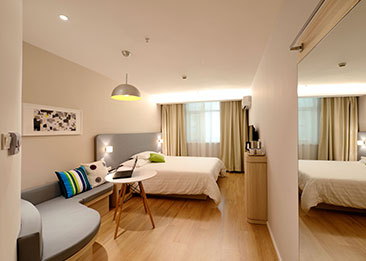 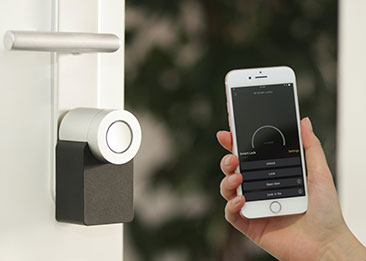